The LAGMED kickoff meeting took place on September 25, 2019, at CIBIO/InBIO-University of Porto, Portugal. Members of the Portuguese, Spanish, French, Italian and Tunisian teams were present while the Algerian team joined by video-conference. 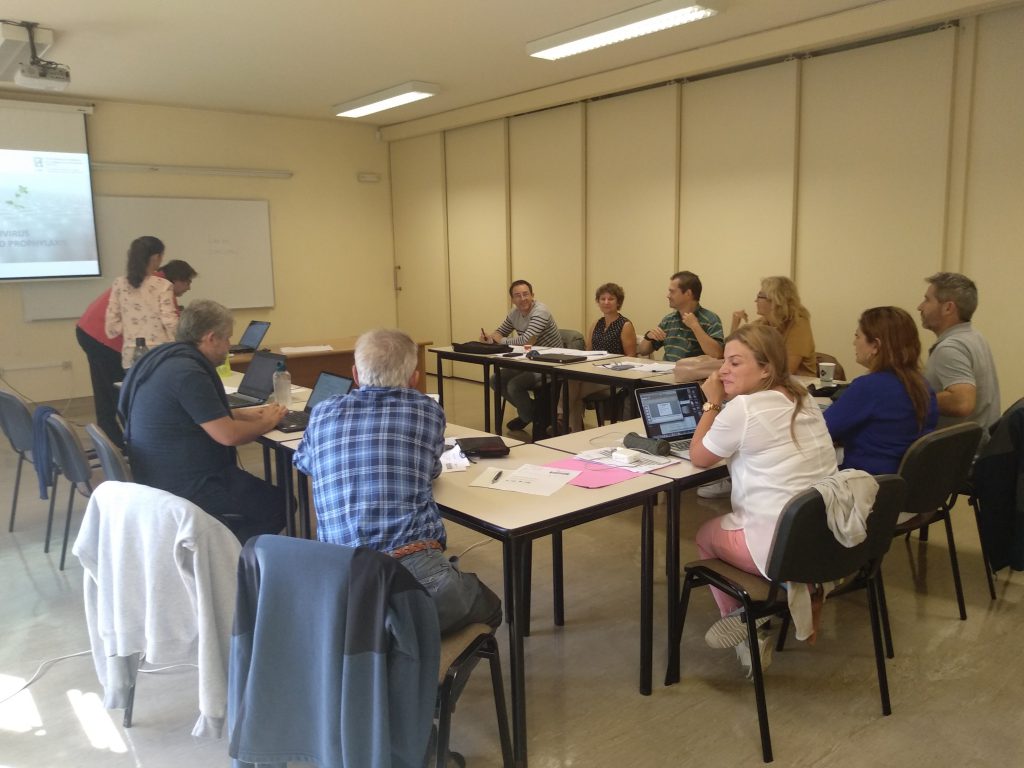 Following a short recap of the LAGMED project, including its objectives and expected impacts, the Algerian and Tunisian teams provided an overview of RHDV in Africa. Discussion of particular aspects of the work packages that start in Year 1 of the LAGMED project allowed a full and complete vision of the role of each of the consortium members in the project.

Next meeting was suggested to be held in Tunisia in September 2020.